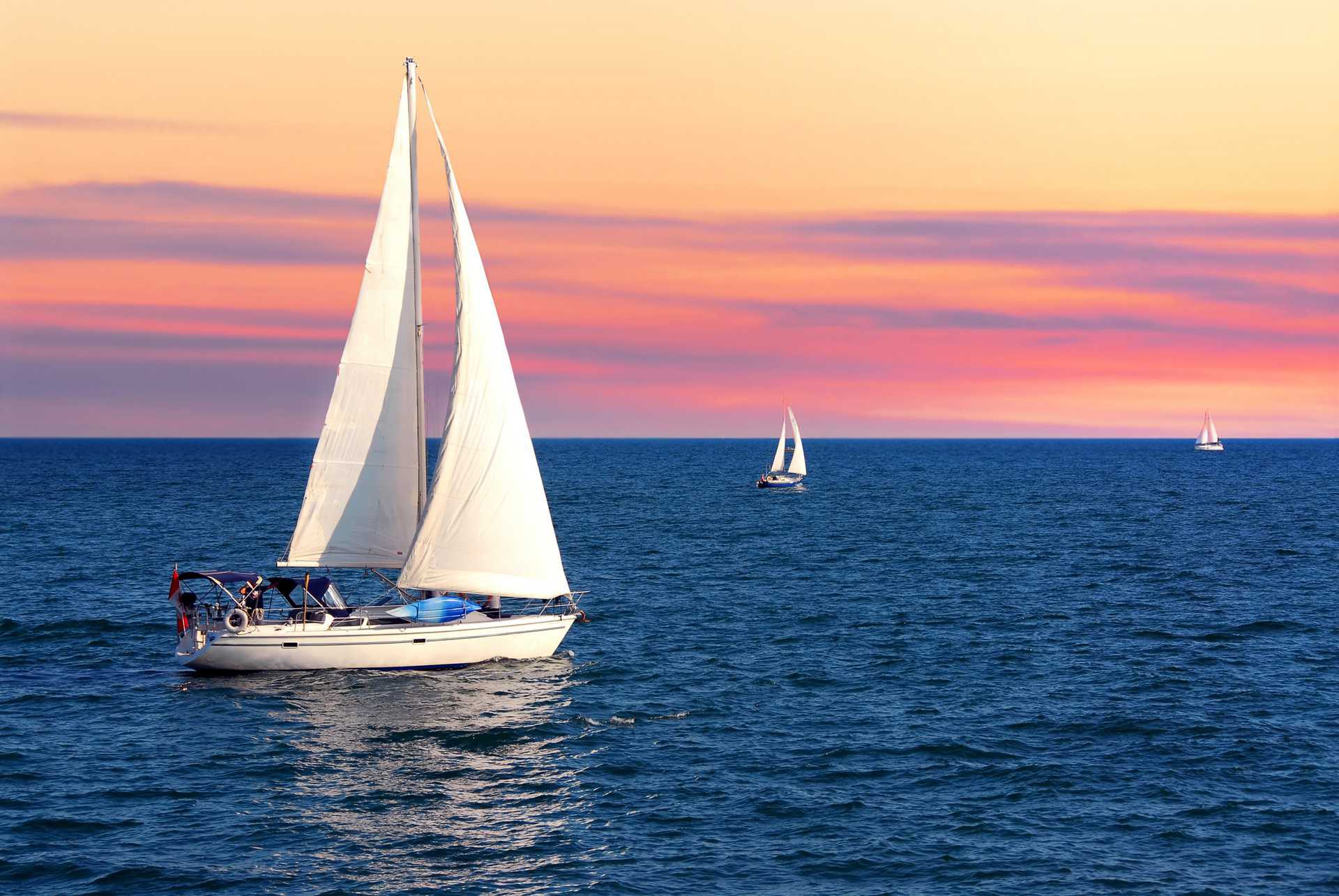 F11 Mental and behavioural disorders due to use of opioids

Registration by phone Monday to Friday. The surgery is in the centre of Słupsk, near PKP and PKS stations, at ul. Wileńska 7B, in the building between the guesthouse „Antonio” and the restaurant „Etna” within Paid Parking Zone. Surgery hours: Monday and Thursday 16:00-19:00.

Please don’t be late for your appointments, and in the event of resignation please cancel the term by telephone. During your first appointment, please produce your identity card at the reception desk before issuing your patient card. In order to register, and if you have questions or concerns, please call us at 784 607 525.